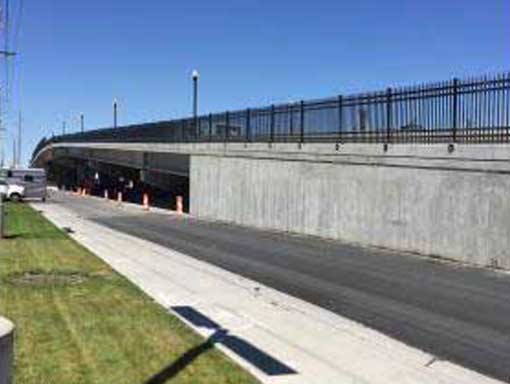 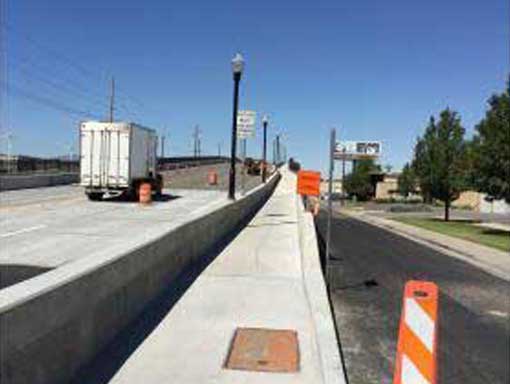 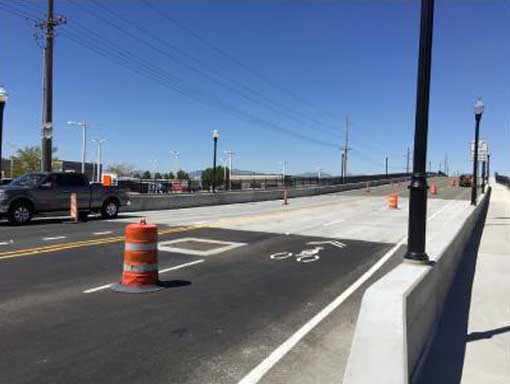 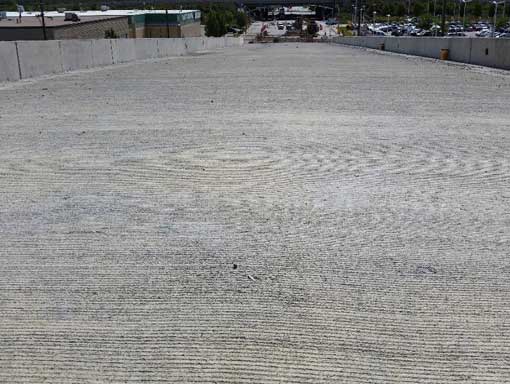 During concrete placement, not a single load of concrete was rejected. The ease of placing/pumping IC concrete was a factor in this bridge being opened to traffic two months ahead of schedule in July 2015